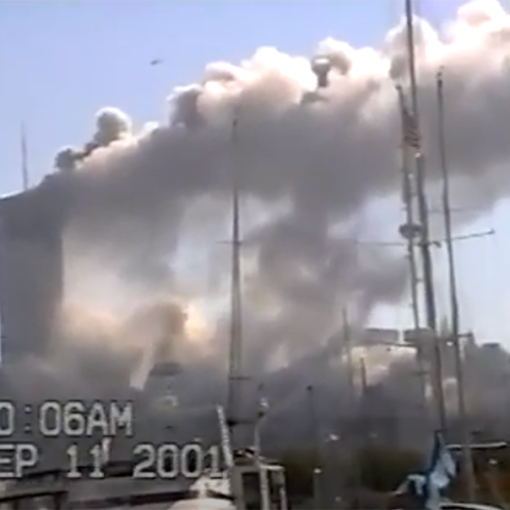 9/11 World Trade Center is burning & each Twin Tower collapses. All voices, radio and other events were videoed on that tragic […] 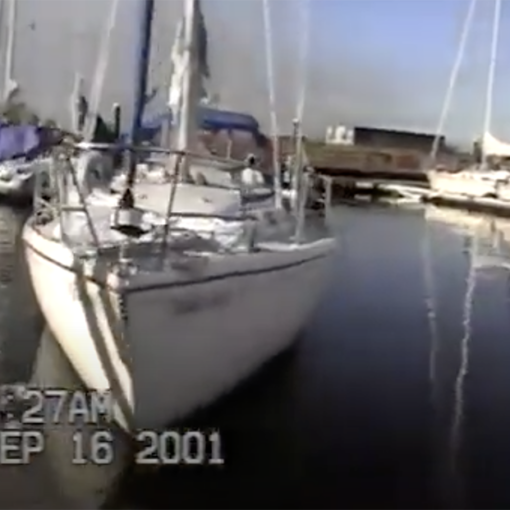 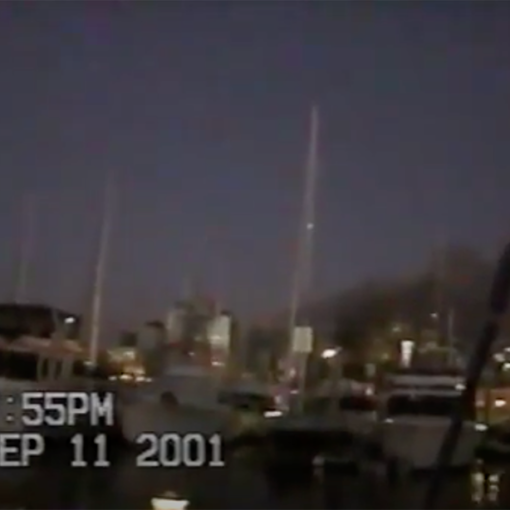 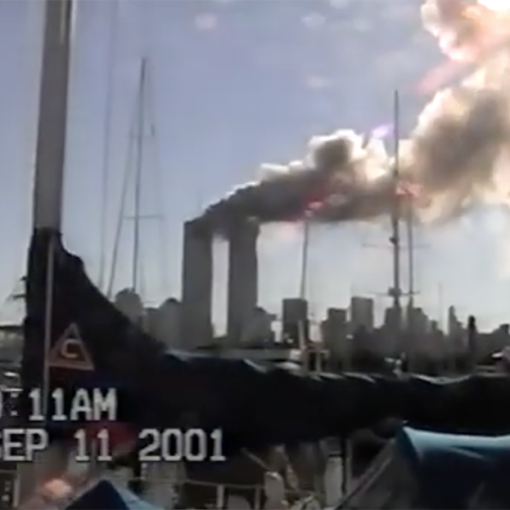 Sept. 10, 2001 Penn sailing the Mystic Turtle into NY Harbor with a replica of Henry Hudson’s Half Moon ship that Henry […]